Why Phoenix Settlement Should be Declared a World Heritage Site

Why Phoenix Settlement Should be Declared a World Heritage Site 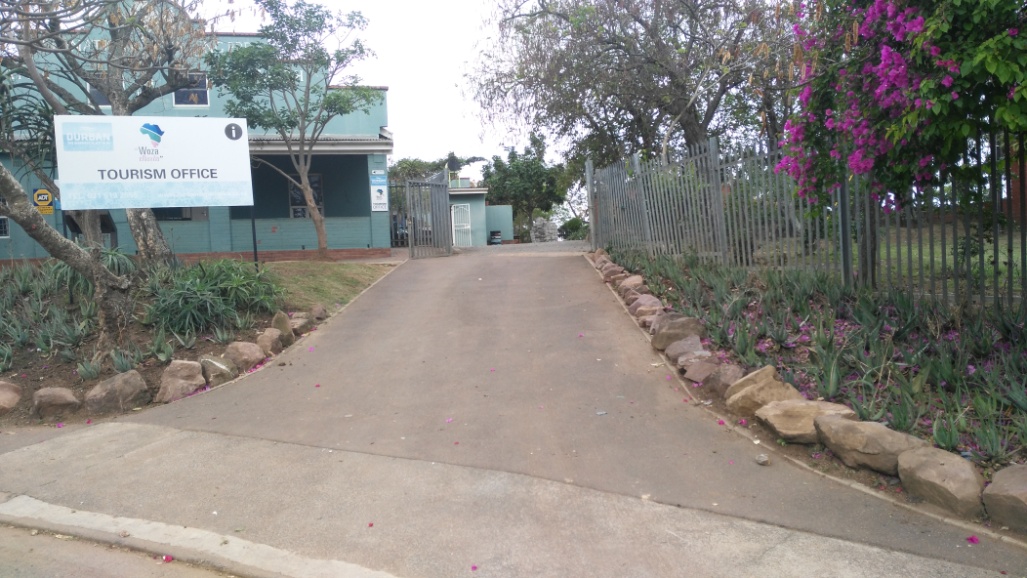 Recently a group of African Americans from the National Association of African American Studies visited the Phoenix Settlement in Durban South Africa. They were impressed with the historic background of this “Ashram”. They asked if they could nominate this Ashram for declaration as a world heritage site as they felt that a visit to this site was not only informative but also inspirational for future generations.

“There is no institution today in the world to excel Phoenix in its ideals or way of life”. Mahatma Gandhi

“Our mission is to elevate Phoenix; for through it we can find our soul and serve our country” Gandhiji wrote to Manilal,  Gandhiji’s, second son who took care of Phoenix from 1918 onwards.

“Phoenix Settlement is an integral part of our history and our present, it is yours to preserve … Cherish it and thrive on this land. It is yours, it is mine, it belongs to all our children and grandchildren and those who have yet to enter the world.” Thabo Mbeki

“But even more significant is the way in which that concept of nonviolent resistance to tyranny has influenced the struggle for freedom across the face of the earth. We have seen it in the civil rights movements, the defiance campaigns, the nonviolent rebellion in Eastern Europe- in Czechoslovakia, East Germany, and the Soviet Union itself.” – Bishop Trevor Huddlestone

Established in 1904. The very first Ashram Gandhiji started and where his life and his ideas developed and changed. This was the soil on which the teeth of the Mahatma were cut. It comprised 100 acres. Some 50 settlers volunteered to give up affluence and live a simple life based on Tolstoy’s and Ruskin’s philosophies, of growing your own food and taking care of your environment. The growth and development of Satyagraha, self sufficiency, simplicity, economy of permanence, equity, breaking the barriers of religion, class, gender and ethnicity, health and conservation consciousness, and moral and ethical lifestyle began here. A settler on the Pheonix Settlement, Mr West wrote,

“There was much in this life in open country that was attractive. We enjoyed friendly relations with Africans living in the surrounding hillsides and with passersby to and from the station who would frequently call for a drink from our rainwater tank or to buy a pineapple or paw-paw from the garden. They were happy people.”

Eventually the size of the settlement grew to about sixty individuals, including Gandhiji’s own family. The community was unique for those times, multi-racial, multi-cultural and class free. In 1915 when Gandhiji had returned to India he reflected

“There is no institution today in the world to excel Phoenix in its ideals or way of life”.

It would be appropriate  for all South Africans to reflect on Phoenix’s history and ideals and to make Phoenix a significant part of our heritage. Phoenix Settlement was based on a system of ideas, which encapsulate the ideals for which Gandhiji was proclaimed a Mahatma.

Gandhi statue placed by the Government of India

Gandhiji’s home-Sarvodaya (good of all )