By some coincidence our Government declared 21st March as Human Rights Day while the month of march is celebrated as the international month when we reflect on women’s rights and status. Historically the gross violation of Human Rights in Sharpeville and Langa on March 21 1961, was the reason for our government’s decision to observe human rights during this month. 8 March was declared Women’s day because of the massive campaign women had launched all over the world for both working women’s rights to a fair and equitable wage and conditions of work, and for the right to a vote and political power. 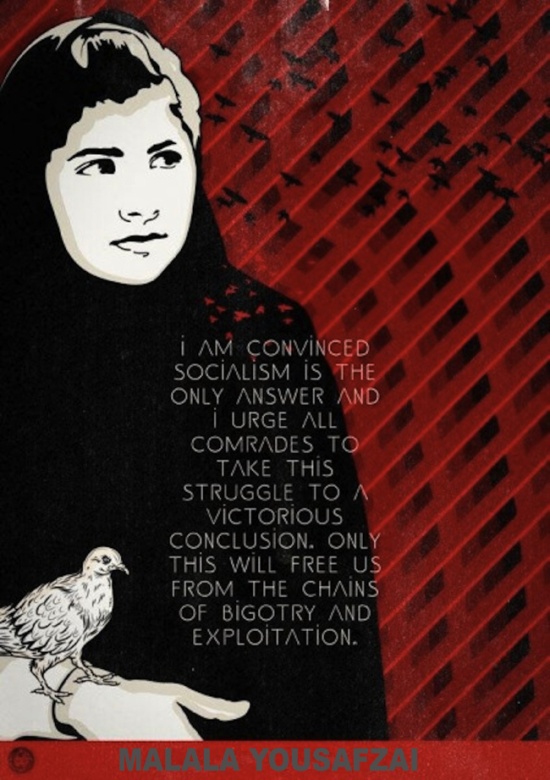 These rights include the right to protection from sexual harassment at the work place and from abuse. Power to vote and to be able to wield political power was regarded as a gateway for the attainment of equal status for women in society at all levels and for the total emancipation of women from patriarchy.

So as we reflect on human rights and women’s rights in South Africa, we need to consider whether the campaigns and sacrifices made by those who were in the struggle have been successful. Do women enjoy fair and equitable conditions of work? Do women have protection against abuse and sexual harassment? Are women exercising their political power to empower women against the scourge of patriarchy? What are some of the issues that women continue to face?

Finally we ask the question has political power made a difference in the lives of ordinary women, pensioners and the poor?