June the month of the Freedom Charter, the start of Passive Resistance, and youth month

June the month of the Freedom Charter, the start of Passive Resistance, and youth month

Wreaths placed at the memorial by stalwarts Kay Munsamy, Swaminathan Gounden and Monty Naicker’s son Kreesen Naicker, accompanied by Sastri College alumni who are now taking care of this memorial.

The importance of the 1946 Passive resistance struggle which later transformed to the 1952 Defiance campaigns, the 1955 Congress of the People resulting in the birth of the Freedom Charter, the 1956 Women’s march against the pass laws and 1976 youth uprising against bantu education, is the affirmation of the power of nonviolent mass action.

What a magical mix of historic moments. The month of June indeed has great significance for us in South Africa.

The significance of this struggle is that it marks the beginning of a new era in our country. The beginning of moving from petitioning for favours to actively defying the injustices of the apartheid system. These pioneers of the struggle started a movement that led to the 1952 mass defiance of apartheid laws, the Alexandra bus boycott, the potato boycott, the mass student movement, the massive action against the various apartheid dispensations including the Homeland system and the Tricameral parliament. These campaigns and many mass actions led to a South Africa where we all have the same constitutional rights and where we are all able to access all public facilities. Yes the economic differentials continue to make it impossible for some to access facilities that can be bought by others.

Significantly also is the 26 June 1955 Kliptown Conference where the Freedom Charter was drawn up. The Clauses of the charter are important indicators for us to work towards a change where all South Africans can experience true quality freedom. A society typified not by an absence of laws but by the presence of responsible actions by all.

On 16 June 1976, the youth of our country started a revolution seeking the right to free equal and liberating education. A Charter was drawn up by the Education Crisis Committee setting charting a path towards quality education for all.

Yes the month of June is significant because it gave us a clear direction and a mandate to pursue the ideals documented in the various charters. So we together with our leaders need to now move from time to eat to time to do! 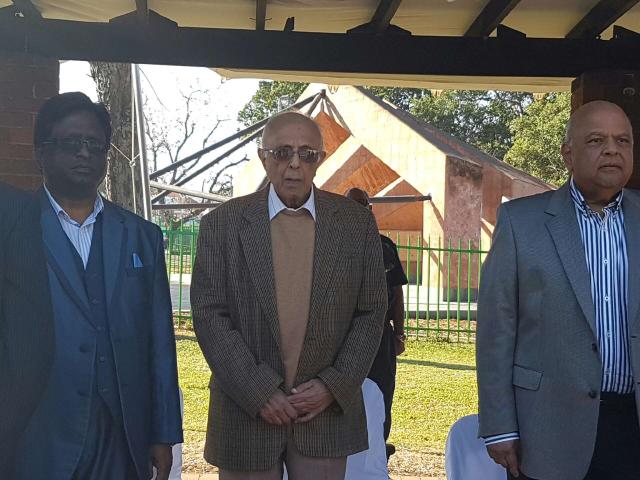